Laidbackers is an anime movie directed by Kiyomitsu Sato.

A funny thing happened to Kumi when she moved to Kyoto to take over her grandmother’s sweet shop. While she does find a store that sells cheap snacks, the supposedly empty adjoining residence is instead inhabited by three other girls: Harami, Mai, and K, plus a dog, who claim to be legendary heroes reincarnated into our world! However, that’s not as exciting as it sounds, as the Demon Lord they were seeking never showed up, so they’ve just been hanging out, waiting for something interesting to happen.

That’s when ANOTHER cute young girl, Ran, shows up, and it seems that she WAS the Demon Lord, but botched up her own resurrection and now wants to make amends for the things that she did in the past. But in order to do that, she’s going to need a little demon-hunting help from the Laidbackers! 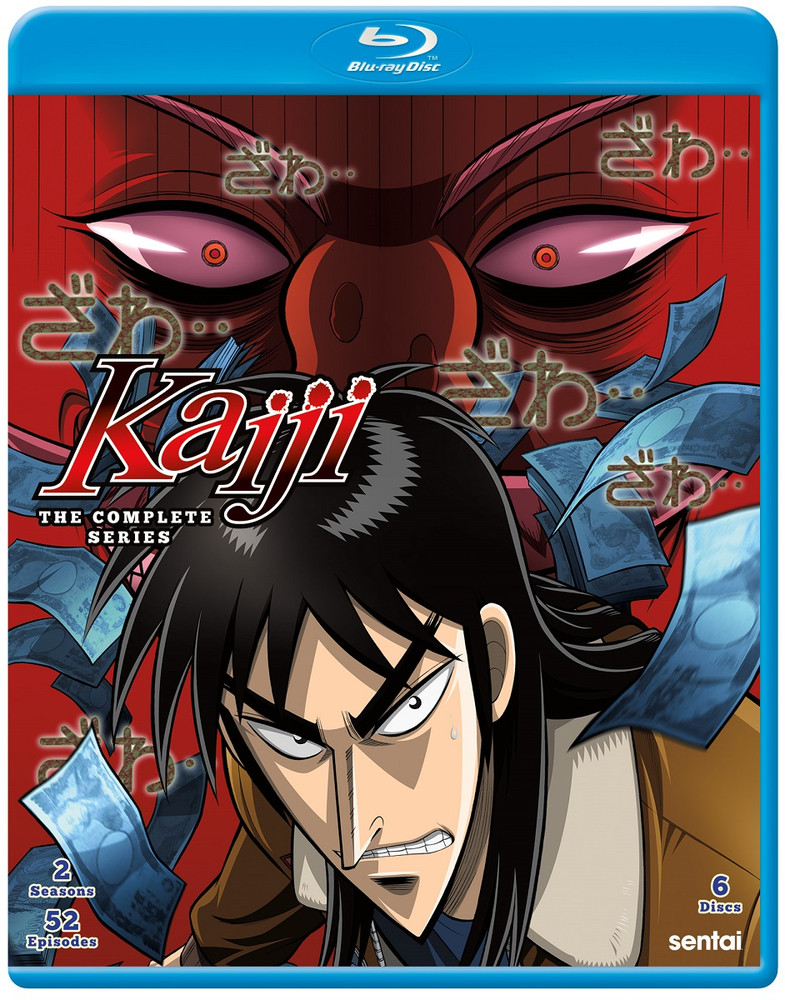 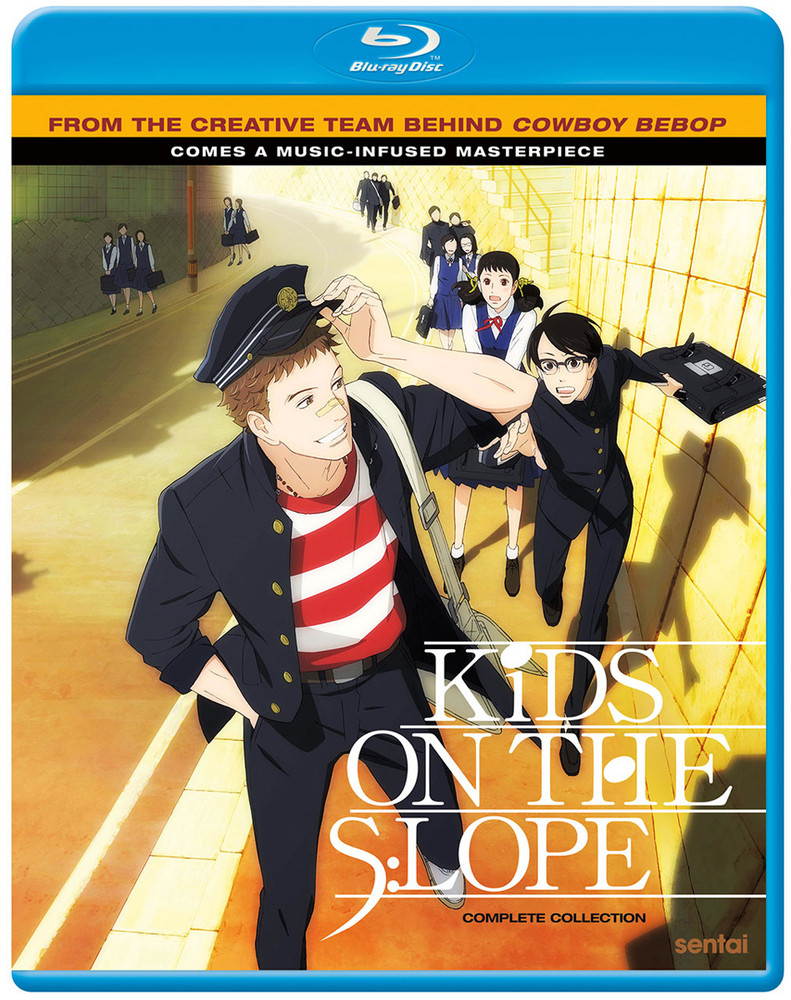 Be the first to review “Laidbackers (Blu-ray)” Cancel reply