By JustAnimeOnline on April 6th, 2021 in Sentai Filmworks News 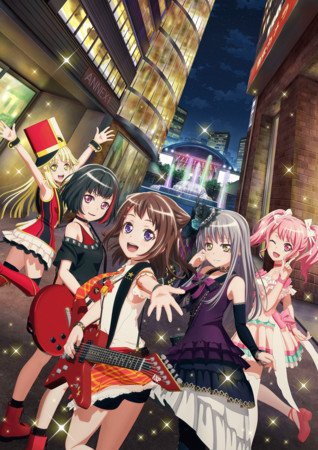 The bands of BanG Dream!, including Poppin’Party, Roselia, and other fan favorites, are back in action and they’re ready to rock the world in this feature-length music-driven spectacle! Join the bands as they take to the stage and perform their greatest hits in this exciting, star-studded, and dreamy musical experience. Be sure to fire up the light sticks and sing along in the ultimate celebration of the music of BanG Dream! 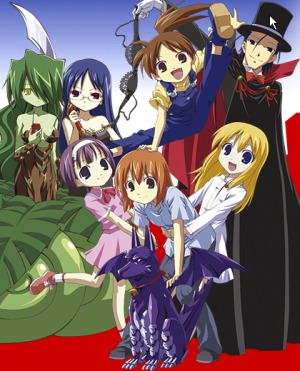 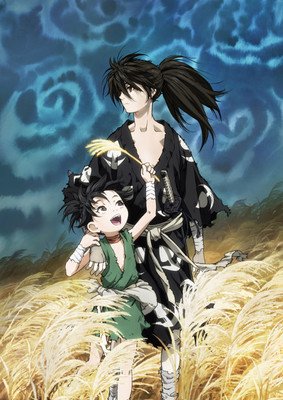