HIDIVE announced a Redo of Healer (Redo Verson aka Uncensored)

By JustAnimeOnline on February 18th, 2021 in Sentai Filmworks News

HIDIVE announced on Tuesday that it will release 5 episodes of (Redo Version aka Uncensored) all at once. The Redo version schedule release follows:

HIDIVE explain the difference between the original broadcast and this “redo” version as shown below: 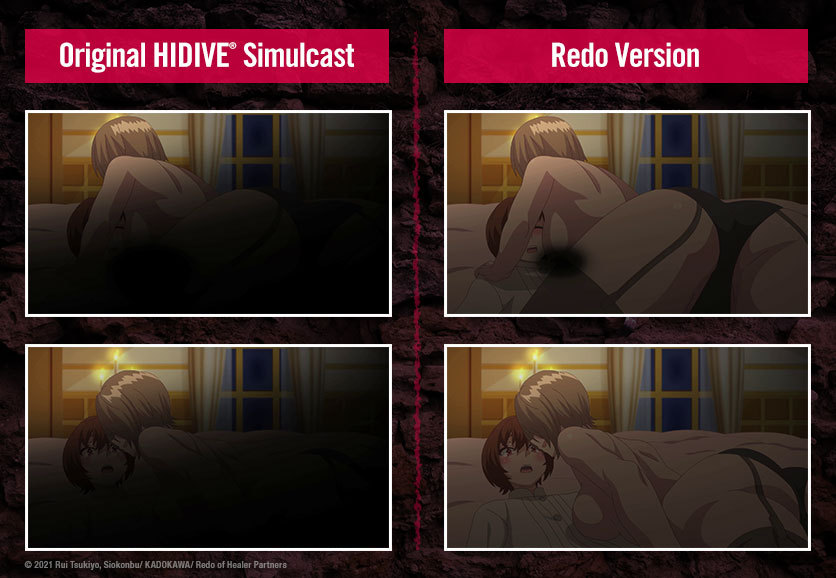 “In a dark world of monsters, adventurers, and magic, some of the most gifted healers are subjugated to brute force even by the hands of their compatriots. But one mage, Keyaru, gains the ability to rewind time and turn the tables. Keyaru has nothing left to lose and knows how far he’ll go to punish those who’ve wronged him. He WILL go back and make them pay in this dark fantasy tale of vengeance and fury.” 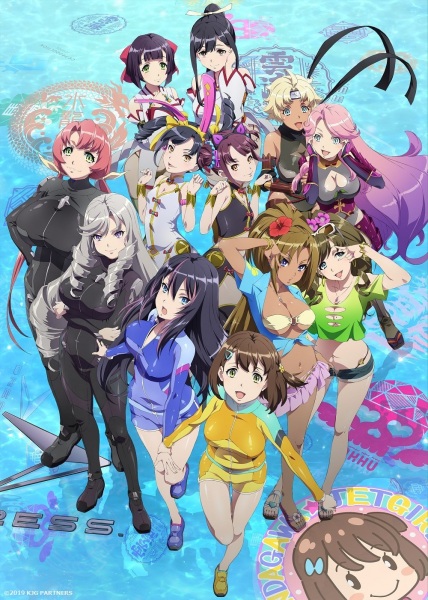 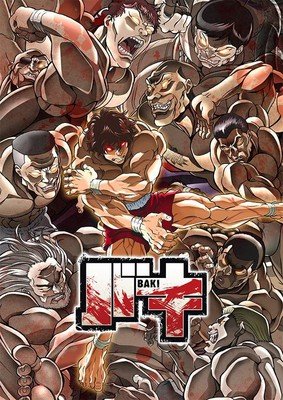