By JustAnimeOnline on April 6th, 2021 in Funimation News 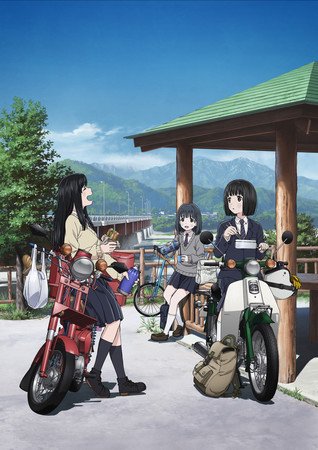 Funimation announced on Sunday that it will begin exclusively streaming the television anime of Tone Koken’s Super Cub novels on Wednesday as part of the Spring 2021 anime season. The series will stream on Funimation in the United States, Canada, Mexico, Brazil, the United Kingdom, and Ireland; on AnimeLab in Australia and New Zealand; and on Wakanim in France, Russia, and Scandinavian countries.

The anime will premiere in Japan on Wednesday and will air on AT-X, Tokyo MX, TV Aichi, KBS Kyoto, and BS11. 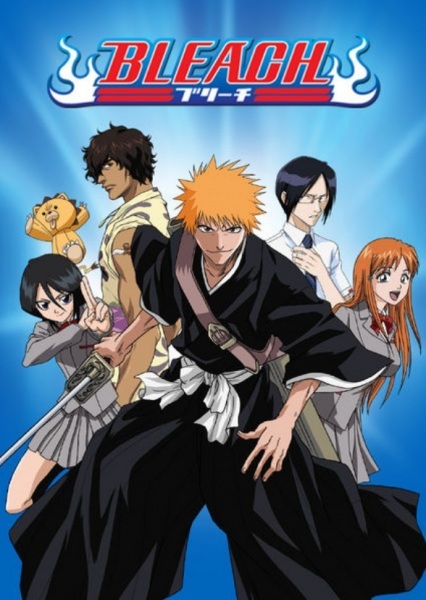 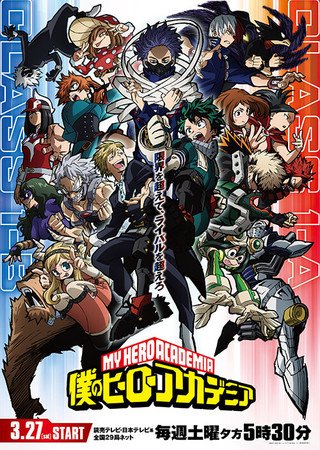 My Hero Academia Season 5 Debuts on Toonami on May 8